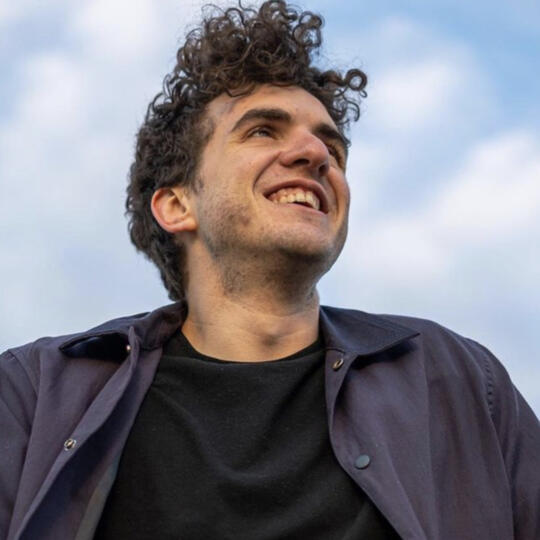 I am Ettore Fantin and I am passionate about startups and growth marketing. I have been very interested by tech and the internet my entire life. I created my first HTML website in 2004 at the age of 10 and that interest continues 16 years later.
In high school, I began to create YouTube videos which really began to gain some traction. I was one of the first content creators to be accepted into the partner program, which meant I was able to monetize my several million views. Through this experience, I learned valuable skills regarding video production as well as digital marketing.

In 2012 I went off to college at Case Western Reserve University. I studied finance during my undergrad and I also earned a master's degree in financial big data. Throughout my college career, I built several side projects and companies with my friends. They studied computer science, so I was able to learn some programming skills from them. We attended many hackathons together and even won prizes.
While in school, my friends and I acquired a lot of software development contract work with local entrepreneurs. We built MVPs which we then turned into a companies or used to raise venture funding. Word got around that my friends and I could develop small projects quickly and affordably, so we got a lot of interest from local entrepreneurs. Our final project ended up turning into a full sized company which grew to over 20 employees before I graduated. Once I graduated, I joined the company full time briefly until it was acquired by our biggest competitor.
We started just working on side projects in our basement apartment. The same apartment where we hosted balloon parties and blanket fort parties. It was awesome to see our work grow from a gross basement apartment where all of us lived to a real office in an actual office building. I still kind of miss working off of fold-out tables and furniture we found in the trash.

Outside of software startups, my friends and I would also participate in several pitch and business plan competitions. Although we worked with tech and software, I was still attending business school and could put together a great pitch deck and business plan.
This got us in some pretty cool situations. We were finalists in the Tibetan Refugee Innovation Challenge where we presented our business plan to the Dalai Lama. We were also finalists in the casting for "America's Greatest Makers" Season 2 on TBS. Hackathons often finish with a pitch of your product, and I was always the one to present it at the end, and we won some prizes there too.

That's me in the background of the Dalai Lama giving a gift to Martin Scorsese at the Tibetan Refugee Innovation Challenge awards ceremony. Definitely one of the most surreal moments of my life.

In the fall semester of 2018 I began to teach guest lectures at Case Western Reserve University's Think[box] facility. My lectures covered several aspects of digital marketing such as social media, paid advertising, ecommerce, graphic design, and branding.
I gave these lectures twice per month and prepared an hour lesson plan on the topic. These lectures were available to the public, so I had a variety of people attending. At the beginning of every lecture, I like to go around and learn about why the people attending decided to come so I can tailor my presentation to help them the most. I've taught a variety of people ranging from a retiree who wants to sell their hobby crafts all the way to a dentist who owns a private practice and wants to learn how to attract clients.

This experience has been amazing for my personal growth and development. I've learned a lot about different local businesses and I've been able to keep my marketing skills sharp. Giving these guest lectures has definitely improved my communication skills.
I've also been pretty involved in creating content on LinkedIn. They added video features to their platform in the summer of 2017, and with my background in video creation and YouTube, I was one of the first people to begin creating on LinkedIn. My videos and posts are a lot different than those of other creators, and the platform is weird in the sense that there is not evergreen content. While other creators share stories in an attempt to motivate each other, I am much more involved in analyzing current events in tech, business, and startups. It has been an interesting experience so far and I've been connected to some very interesting people out of my 10,000+ connections. If you're reading this and we're not connected, feel free to send me a connection request. 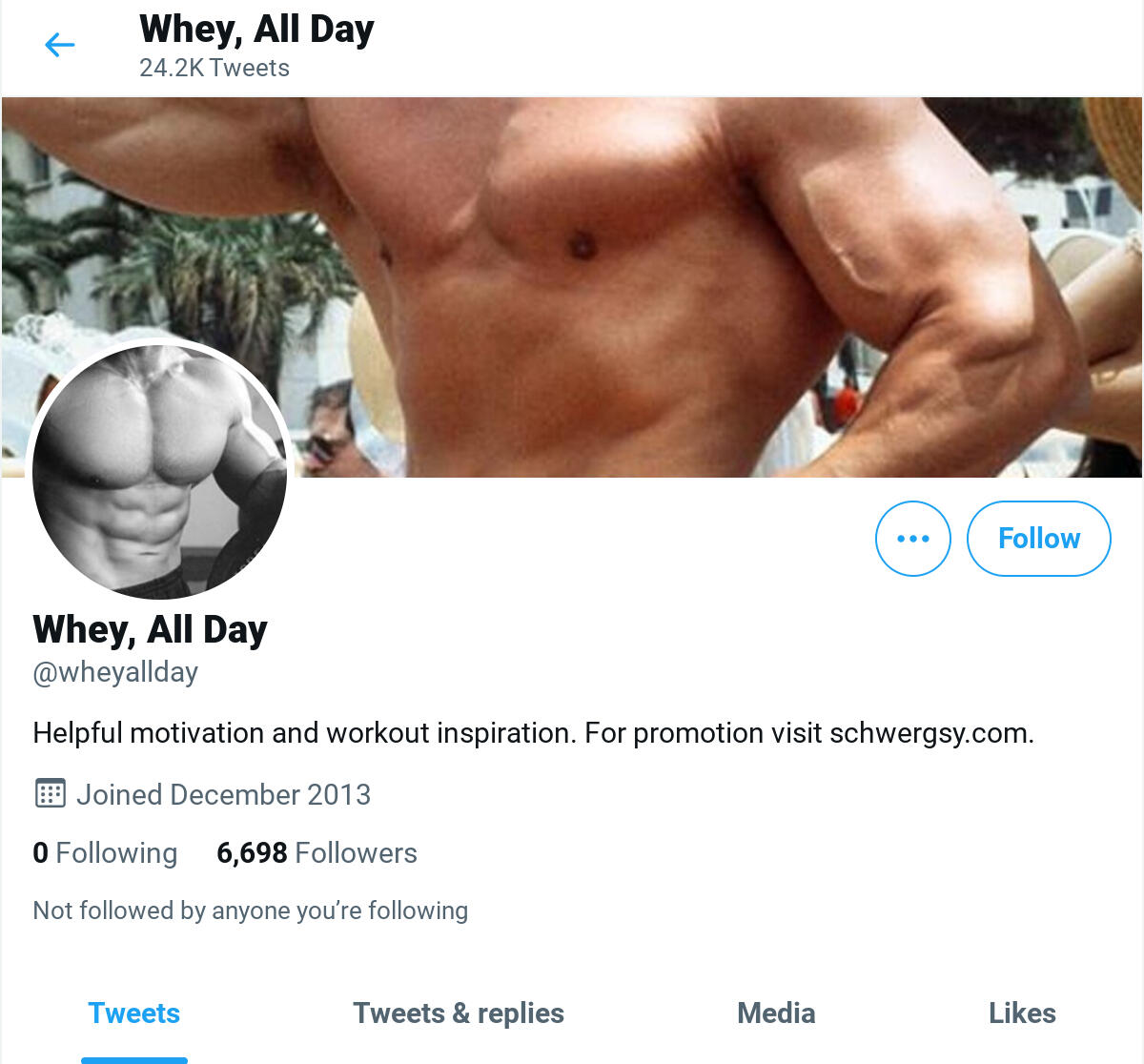 I've also been quoted as an expert several times on large publications such as Forbes, Thrive Global, and Crowdfire.

If you're interested in me giving a lecture or talk at your event or company, please email me with information at ettorefy@gmail.com

If you want to hire me to speak at your event or as a consultant, please do not hesitate to contact me!

If you want me to reach out to you, fill out this form